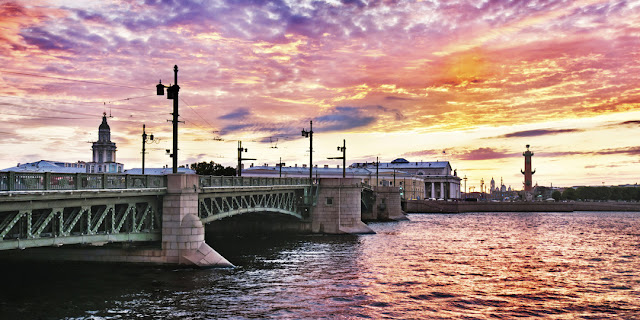 I was a sixteen year old rookie sailor when joining my first ship, RMS Britannic, the last of the White Star Liners. Not much had changed for passengers since the RMS Titanic of the same company met its tragic end. Progress was unhurried back then. The Britannic ended its Atlantic crossings with several weeks cruising Mediterranean ports. Many of our populous Costa townships would have been fishing villages then.
Progress in cruising since has been nothing short of astonishing. To be honest, I prefer the old ways but I can't stop progress. When passengers embarked on those ocean greyhounds there was a long drawn out wearying process of registration and embarkation to complete long before one was shown one's cabin.

Let us then book a cruise on Royal Caribbean International latest cruise liner, the Quantum of the Seas. What comparisons can be drawn between the two periods? The RMS (Royal Mail Ship) Britannic was a little over 700 feet in length and weighed a little over 27,000 tons. RCCL Quantum Class liners are twice the length and at 168,000 tonnes an incredible seven times the weight of the White Star liner.

Best not think of the many hours it took to finally recover baggage and reach one's cabin on the super liners of yesterday. Today, RCCL promise their 4,000 boarding passengers that their luggage will be stowed and they will be in their cabins within 10-minutes of arrival. Airports take note. There'll be no piping you on board. You check in online. No queues to join and nor will you wait in a long line to have your ID checked, fill out paperwork and collect your stateroom keys. You take a selfie, load it on to the online check-in website, fill out your passport details and print out your boarding pass. Show this to security and proceed to your stateroom.

Yours is a hotel type card key but you also receive a WOWband wristband. It covers all your needs including purchases on-board. It is waterproof so wear it when splashing about in any of the liner's many pools and hot tubs. No escape from the office or Facebook. The liner uses a new type of near earth satellite. Internet access is assured wherever you are on the ship; there are no dead spots.

Ship's staff are equipped with tablets, not the kind you get from the chemist for aches and pains but hand-held computers that take care of every need. A Royal iQ app and Android device allows you to plan, change schedules such as spa appointments, dinner reservations, shore excursions etc. Cabins have USB charging ports.

There are 45 iQ stations that interact with your WOWband. These access everything and everyone, including your on-board friends. The liners also have two robotic bartenders. Use your tablet to order cocktails, these are mixed and delivered by robots. All of a sudden a voyage on the RMS Titanic looks quite appealing.

The article's author, before retirement, was voted 'Writer of the Year' by the editorial board of Euro Weekly News. This English language weekly is read by 550,000 readers each week.